First six months of gaming We’re approaching our six month anniversary as Austin’s coolest gaming center after opening in probably the worst imaginable time for a new business. We’ve had […]

Local esports gaming center Are you into esports? Looking for a place in Anderson Mill? We opened The eSports Cave on June 1st. This is a great neighborhood for us. […]

Round Rock gaming and esports centers

Are you into esports? Looking for a place in Round Rock?  So was I. One of the things that we are doing is looking for other internet gaming centers.  However, […] 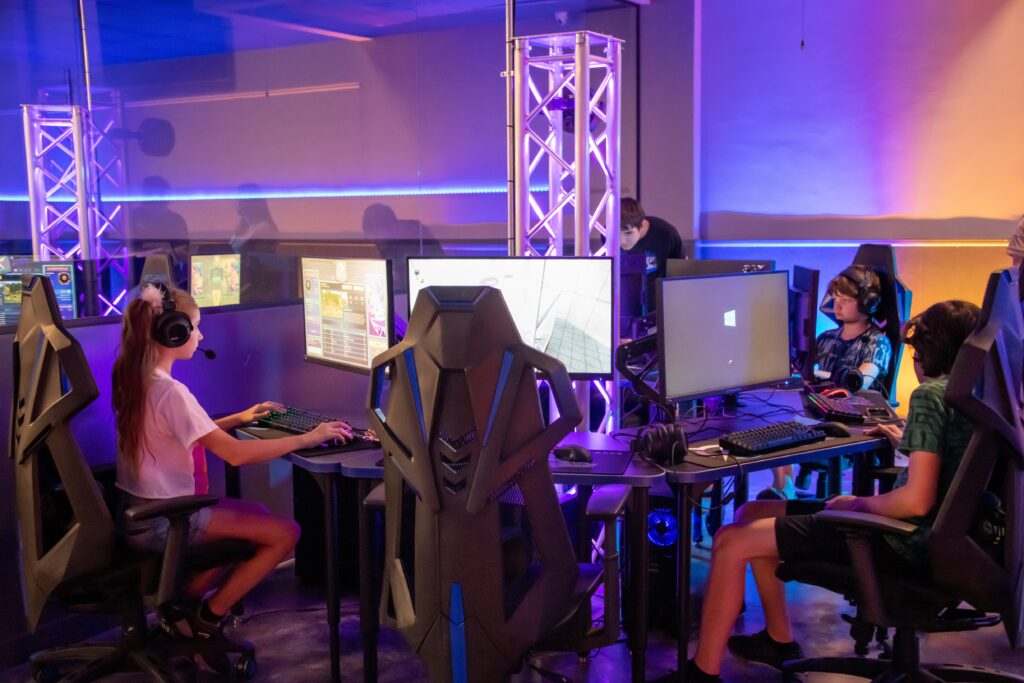 New esports gaming center We opened The eSports Cave in Austin on Anderson Mill Rd. We searched for a location for a Cedar Park esports center locaation, but this location […] 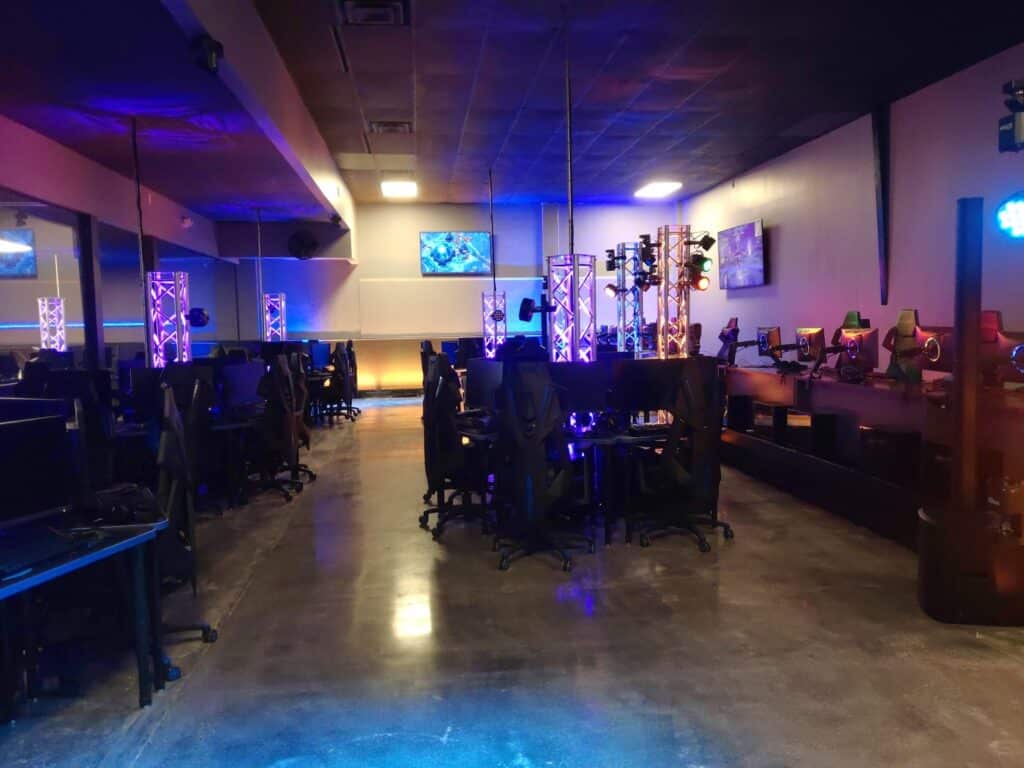 There are many cool things about being an Austinite. We opened The eSports Cave to give people a great place to come play games – competitively or just for fun. What […]